There are approximately 77.5 million owned dogs in the United States

Thirty-nine percent of U.S. households own at least one dog 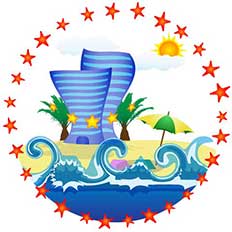 by Yuliana on House Calls Pet Sitting
Thank you Lisa and Lu !!!

We moved to a new house so we lost our precious friend who babysitted our boy for 8 years. It was hard to even think about any vacation because it meant we had to find the best babysitter for Leonardo. My friend highly recommended Lisa Burks and her company House Calls 4 Pet.  Just talking to Lisa first... More

Thank you Yuliana, for taking the time to share your experience with the care of your special boy while you were away!